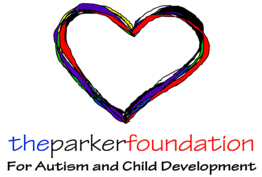 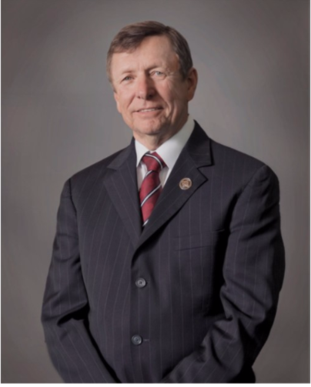 Dwayne McCay (PhD, Auburn University, 1974) became Provost and Chief Academic Officer at the Florida Institute of Technology in July 2003. He became the Executive Vice President and Chief Operating Officer (COO) in January 2011. As COO, Dr. McCay was responsible for all operating units of the university and reported directly to the president as the number two executive in the university. He became President of Florida Institute of Technology on 1 July 2016. He also holds a joint appointment as Professor in Physics and Space Sciences and Mechanical and Aerospace Engineering. Prior to Dr. McCay’s position at Florida Tech, he served as Vice President for Research and Information Technology for The University of Tennessee System where he was responsible for oversight of statewide UT research and information technology (IT) and the UT-­Battelle management contract for the Oak Ridge National Laboratory.

He has taught as an adjunct professor at several universities (Auburn University, California State at Fresno, University of Alabama at Huntsville) and has over 100 technical publications to his credit including two books. In addition, he has been awarded sixteen patents (two of which have resulted in spin-­off companies) and served as a reviewer for several journals. He was associate editor for the Journal of Propulsion and Power from 1991-­1993.

While in both Florida and Tennessee, Dr. McCay has served on numerous economic development boards and chaired the Tennessee Valley Aerospace Region board, as well as serving as chairman of The University of Tennessee Research Corporation board, the intellectual property agent for The University of Tennessee. In 2009, he was appointed by NASA Administrator Charles Bolden to serve on the Education and Outreach Committee of the NASA Advisory Council.

Melissa Parker came to the area through the military when her father was transferred to Patrick Airforce Base in 1987.  A graduate from Satellite High School, she later obtained her degree as a Registered Nurse and worked in the acute care settings at Homes Regional Medical Center and Florida Hospital specializing in Orthopedics, Neurology and Trauma,  until the birth of her son.  She is now President and Founder of Precision Screening, Inc., a boutique, pre-employment background screening and verification service provider.

Mrs. Parker's true passion is her family, friends and community. She is on the Board of Directors for the Senior Resource Alliance and active with organizations such as Our Lady of Lourdes Catholic School. Along with her husband, Ted, she formed The Parker Foundation for Autism and Child Development, where she is instrumental in planning and facilitating the .education, sports and arts programs and uniting families with resources in the community.

Mrs. Parker combines her experience as a Registered Nurse with that of a parent of a child with Autism, to be an Advocate for children and families touched by Autism, and to educate on the importance of early diagnosis and intervention.  Her goal is to give every child the opportunity to explore arts and sports as avenues to build friendships, skills and self confidence, to help build support networks and resources for families and to inform the public on understanding the needs and special qualities of children with Autism Spectrum Disorders and related disabilities. 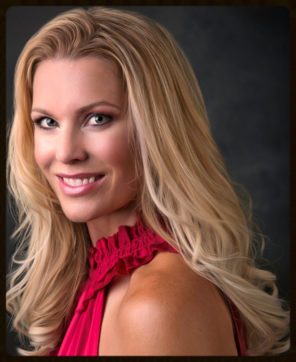 Ted Parker is Founder and CEO of Revolution Technologies. Mr. Parker has more than two decades of experience in solutions, contracting, and staffing.  He is responsible for Revolution’s overall vision and direction, and remains very active in the day-to-day operations with a high focus on client development and supply chain.

Under Parker’s leadership Revolution has become one of the ten fastest-growing staffing firms. This growth has included the development of Revolution’s new corporate headquarters and national recruitment center that holds over 100 recruiters, and the expansion of their branch locations which currently offers 18 offices nationally.  These offices service over 100 of the Fortune 1000, and Federal, State and Local government entities.

Mr. Parker graduated from the University of Central Florida and holds Bachelor’s Degrees in Business Administration and Management Information Systems. He participated in collegiate athletics during his educational career, and was a dual-varsity athlete. He remains active with the University through the Alumni Association and the Golden Knights Clubs.

Mr. Parker strongly believes in giving back to his community financially, and by volunteering his time. He is actively involved in charitable organizations such as the Scott Center for Autism, where he is a member of the advisory board.  In addition Mr. Parker is actively involved with The Florida Institute of Technology, University of Central Florida, The Woman’s Center, The Down Syndrome Guild, The Daily Bread, Junior Achievement, Brevard Rescue Mission, Candlelighters, and with his wife Melissa recently formed The Parker Foundation for Autism and Child Development. 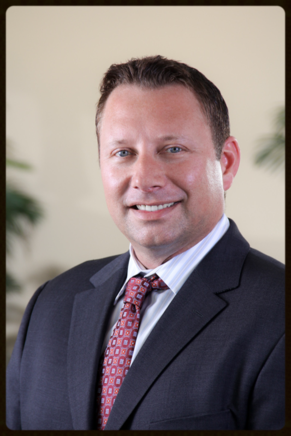